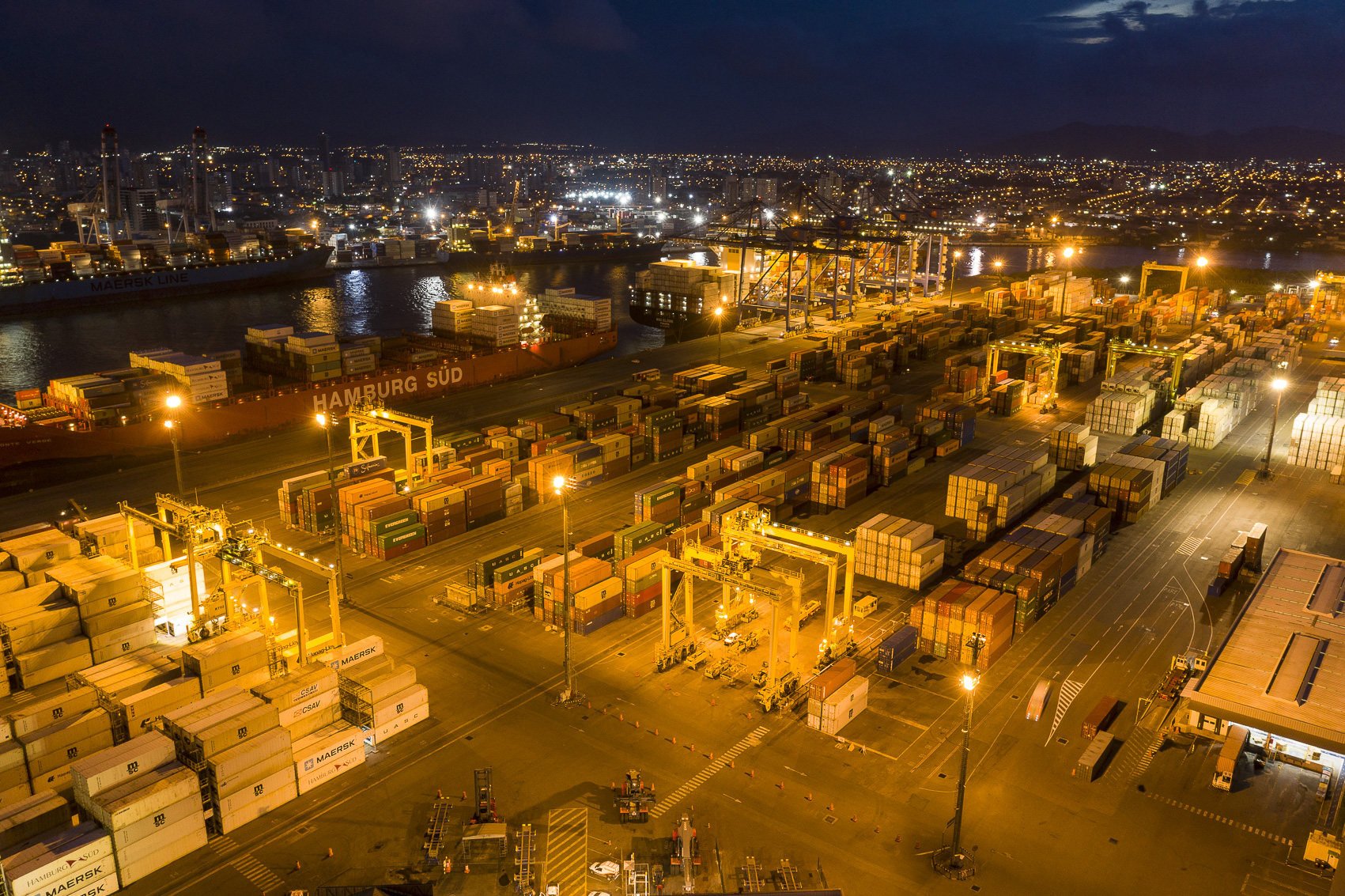 Portonave participated in the Lloyd´s List Americas Awards international awards ceremony, this Thursday, 25th, in Houston, United States. The company was a finalist in two categories: Excellence in Safety and Training and Excellence in Port Management and Infrastructure. The Navegantes Port Terminal was represented by the Chief Operating Officer Renê Duarte e Silva Júnior.

In the Excellence in Port Management and Infrastructure category, Portonave competed with Ferrini Container and the Port of Virginia (USA). The winner was Porto f Virginia. In the Excellence in Safety and Training category, the Terminal competed for awards to the American Bureau of Shipping (ABS), NAMEPA / LISCR / ProSea (American Marine Environmental Protection Association) and Shell Trading Company. Who won the awards was NAMEPA.

Lloyd´s List is a reputable English newspaper focused on international and maritime trade. This is the third time Portonave has participated and is a finalist in the Lloyd’s List Americas Awards. In the global edition, Lloyd’s List Global, Portonave was elected Port Operator of the Year in 2013 and remained among the finalists on three other occasions: 2015, 2012 and 2011. Brazil’s first private container terminal, Portonave is market leader in Santa Catarina since 2009.